What Goes In A Nativity Scene?

For many years, our family had a nativity set which consisted of MOST of the required pieces.


There was a stable, with its scattered straw, and the porcelain figures of Mary, Joseph and baby Jesus. The angel, shepherd, cow, and two of the three wise men finished the scene. Somewhere along the way we lost a wise man and a donkey. Odd.


Well, not so odd. It was me, not my children, who dropped and broke the missing pieces. At least I didn’t drop baby Jesus.


This year, we finally replaced our nativity set. As I was packing up our Christmas decorations (yes, it’s always a letdown, huh?) I discovered an extra visitor in our nativity scene. 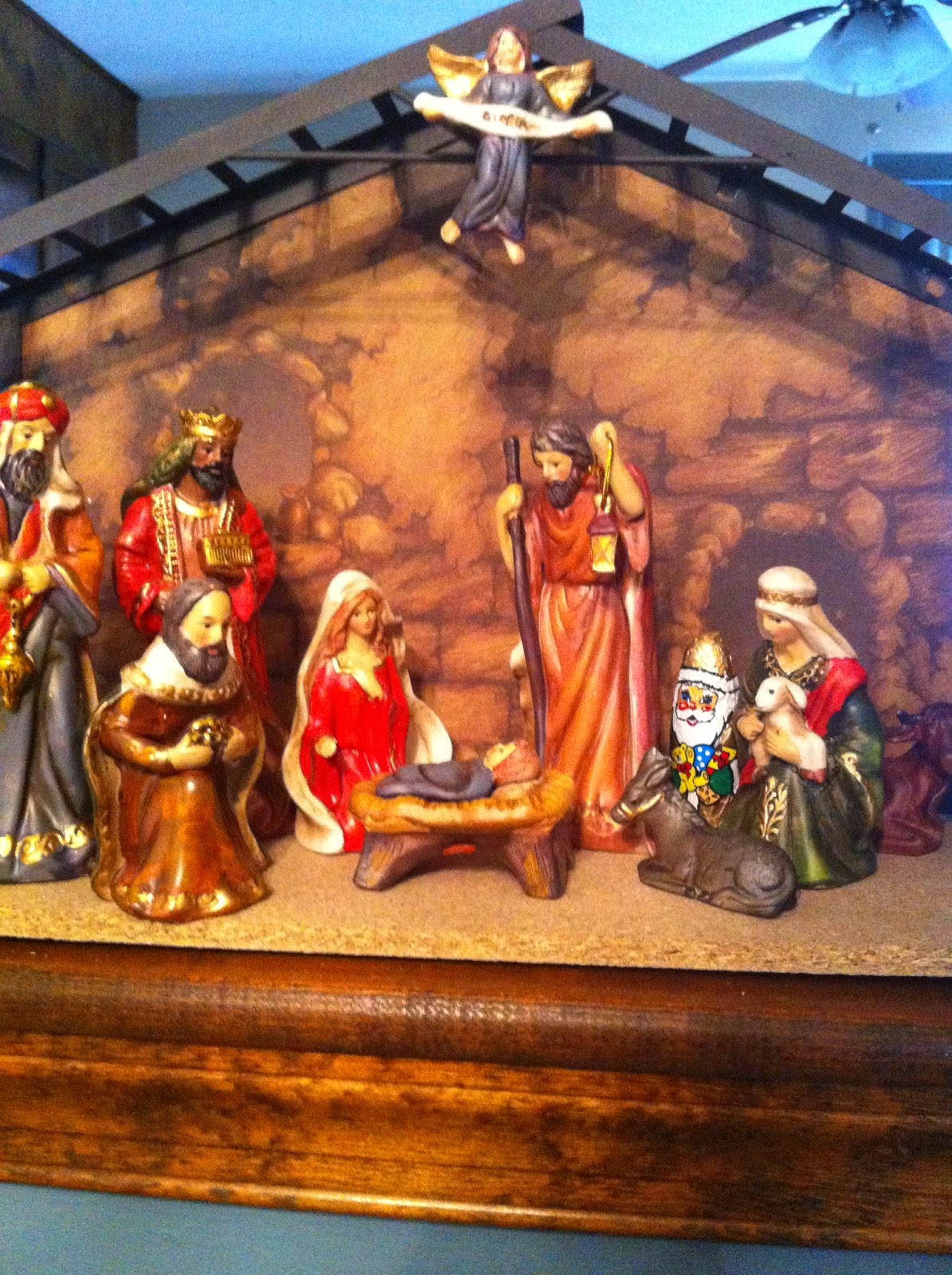 How did the chocolate Santa get there?


I found another notable nativity scene this year in Cape May, New Jersey. I wanted to take a picture because it seemed so big and complete. 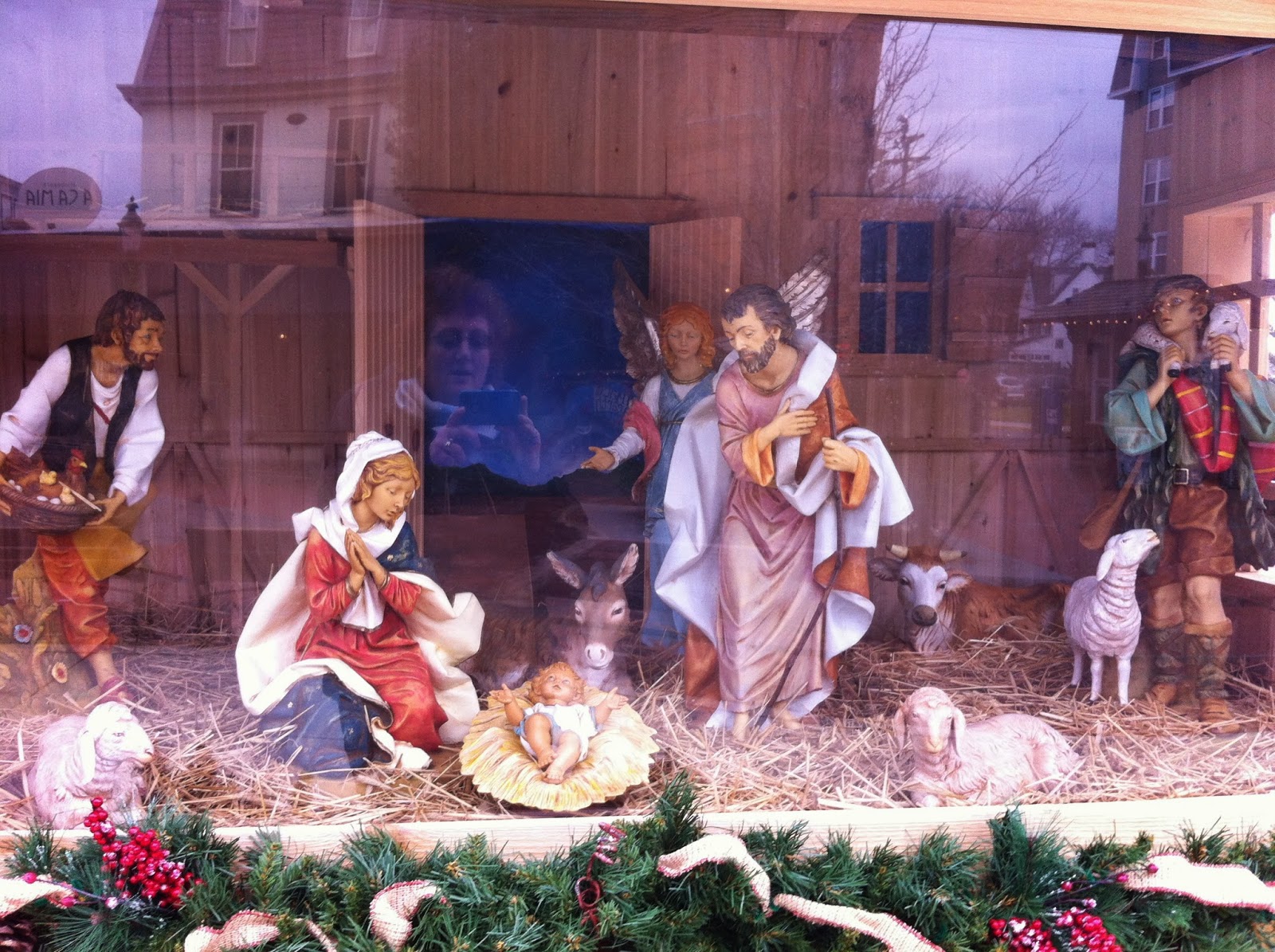 It was more than complete. If you take a close look inside the stable door, my reflection appeared in the photograph, too.


My kids’ response: “Gee, I didn’t think you were THAT old.”


What doesn’t get old, though, is enjoying these traditional nativity scenes to remind me just what Christmas is all about. God with us, in infant form, to give us hope in a sometimes messy world. Even today, more than 2,000 years later, it’s still a messy world. It helps to peek through the stable door and remember the hope I found in the form of an infant bundle.


Now that’s even better than a chocolate Santa.

Posted by Lisa Tomarelli at 5:00 AM

Hahaha love the connection at the end! Cool!